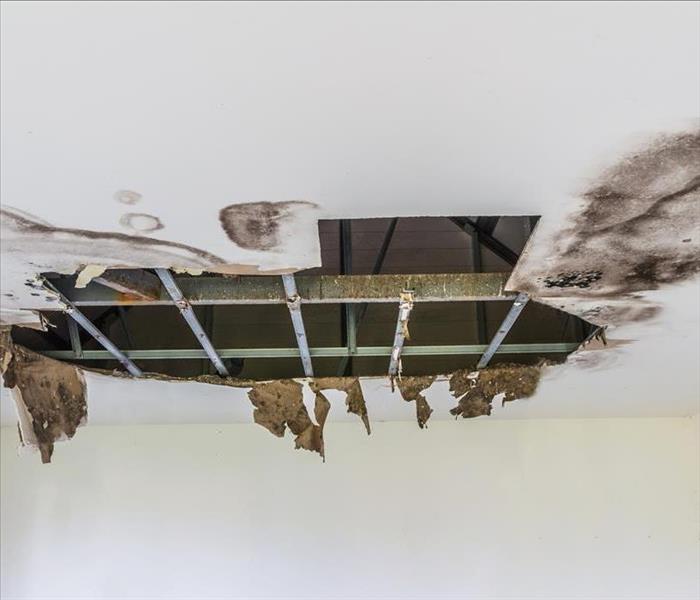 For its size as a small village in New York, Suffern's town has a large number of historically significant sites. Of particular interest to history buffs, George Washington stayed in the village on several occasions as America fought to get freed from British rule.

Suffern is a stop on the Washington–Rochambeau Revolutionary Route National Historic Trail, designated by the National Park Service. This trail recreates the route taken by General Washington and the French Comte de Rochambeau as they traveled to the siege of Yorktown, Virginia. This battle led to the victory for the newly named United States in gaining independence. This was no small number of soldiers. The Rochambeau encampment had roughly 5,000 men that stayed in August 1781, where the presently located Lafayette Theater, named for Revolutionary War Hero Marquis de Lafayette, resides. After the battle in Yorktown, the men came through again in September 1782 as they headed to New York and set up camp in the same place. There is a historical marker on the Washington Avenue side of the Lafayette Theater that marks the space as Rochambeau's Encampment site. At the time of the encampment, the place was across the road from the home and tavern owned by John Suffern, the village's founder. The property was torn down in the late 1800s and is now the Suffern Furniture Company's home. The top historic places to visit in the village are:

Some world-renowned brands have established bases in Suffern. The first railroad to cross Rockland County was the Erie Railroad. In exchange for the right-of-way given to the rail to run through Suffern by Judge Edward Suffern, son of the founder, the Erie Railroad named the depot "Suffern's Station." Another well-known company got its start in Suffern as the California Perfume Company when they built a laboratory in 1897. The lab went on to expand to 3,000 square feet and employ many residents when it re-branded as Avon Products. By 2005, the company expanded its global hub to a 225,000 square foot research and development facility in Suffern.

How Does SERVPRO Limit Disruption to Suffern Homes During Water Damage Restoration Services?

When SERVPRO technicians handle Suffern water damage, there are considerable efforts to disturb the home as little as possible. It is stressful to have a burst pipe or ceiling leaks from a damaged roof, and the techs know that. They make every effort to move out as few furnishings as possible, including:

For fast, efficient water damage restoration services, call SERVPRO of Southern Rockland County at (845) 400-4888. The trained, certified technicians are available 24/7 to make the issues caused by the water "Like it never even happened."